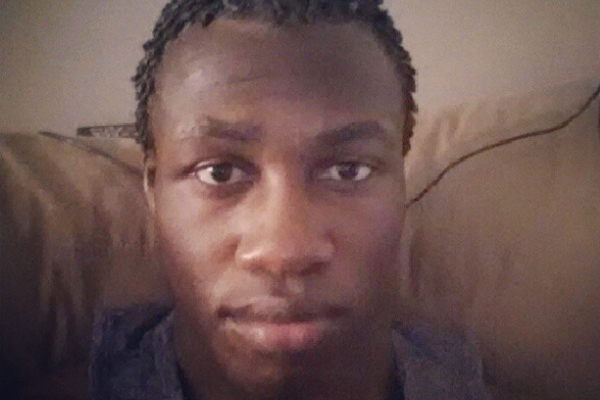 The case of Michael Johnson has been a cause celebre for years, an emblematic of a toxic stew of race, (homo)sexuality, homophobia, AIDSphobia and criminal justice that produces (and is produced by) HIV criminalization statutes. Johnson is a Black gay man who at age 23 was sentenced to 30 years in a Missouri court in summer 2015 because the former college wrestler did not disclose to his male partners that he  knew he was HIV-positive before they engaged in unprotected sexual activity (some of which was recorded on cellphones). This week comes the news that an appellate court has overturned that draconian sentence (conviction for 2nd degree murder would have received less jail time) and ordered a new trial.


During the trial, Johnson remained adamant that he informed his partners of the positive HIV test. He pleaded not guilty. The prosecution, however, impeached his testimony using three clips of cellphone conversations, recorded while Johnson was jailed. In one snippet of phone conversation, Johnson admitted he was just “pretty sure” he had informed his partners he was HIV positive.

After slightly more than two hours of deliberation, a jury declared Johnson guilty of three crimes, all felonies under Missouri law: one count of recklessly infecting a sexual partner with HIV, one count of recklessly exposing a partner to HIV and three counts of attempting to recklessly infect a partner with HIV. In July 2015, Judge Jon A. Cunningham of the Circuit Court for St. Charles County sentenced Johnson to 30 years in prison.

Presiding Missouri Court of Appeals’ Eastern District Judge James M. Dowd wrote Tuesday that Johnson’s trial was rendered “fundamentally unfair” by the prosecutors; they tarried too long handing over the cellphone calls recorded while Johnson was in the county jail. “The State’s blatant discovery violation here is inexcusable,” the judges concluded.


"Statutes like the one used to prosecute Mr. Johnson are inherently problematic, as they promote stigma and animus towards people living with HIV in violation of their legal and constitutional rights."

The ACLU notes that the new trial is being ordered due to prosecutorial misconduct and not the underlying constitutional frailty of the criminal statute Johnson was charged and sentenced under.
MadProfessah will continue to follow this case closely and urge readers to contribute to organizations like Lambda Legal, ACLU and the Center for HIV Law and Policy.