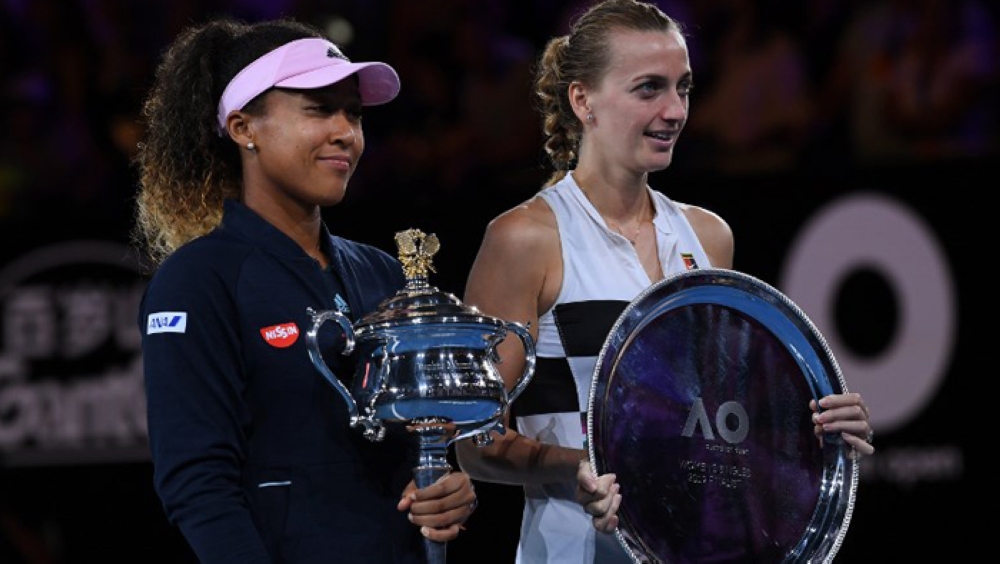 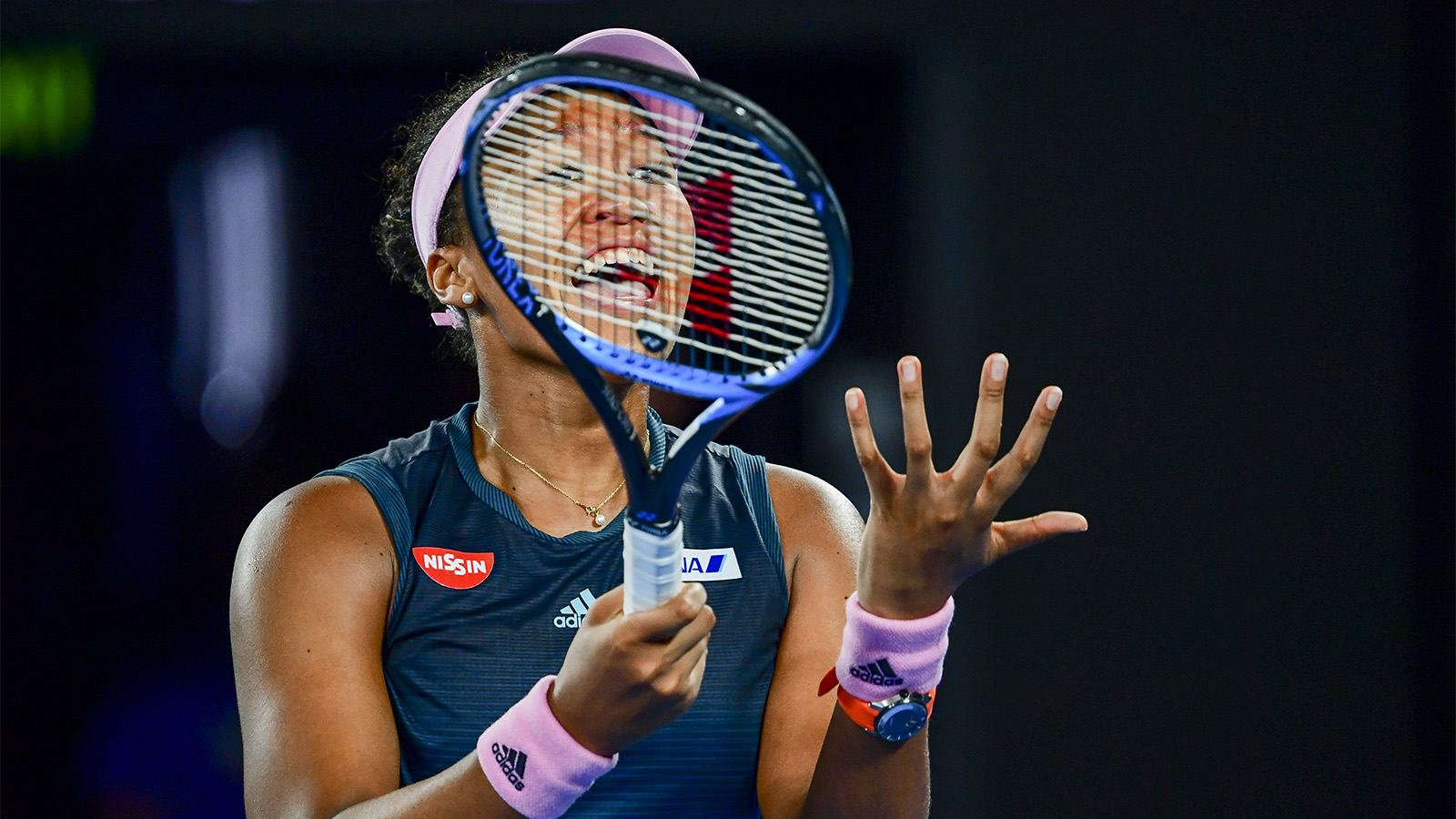 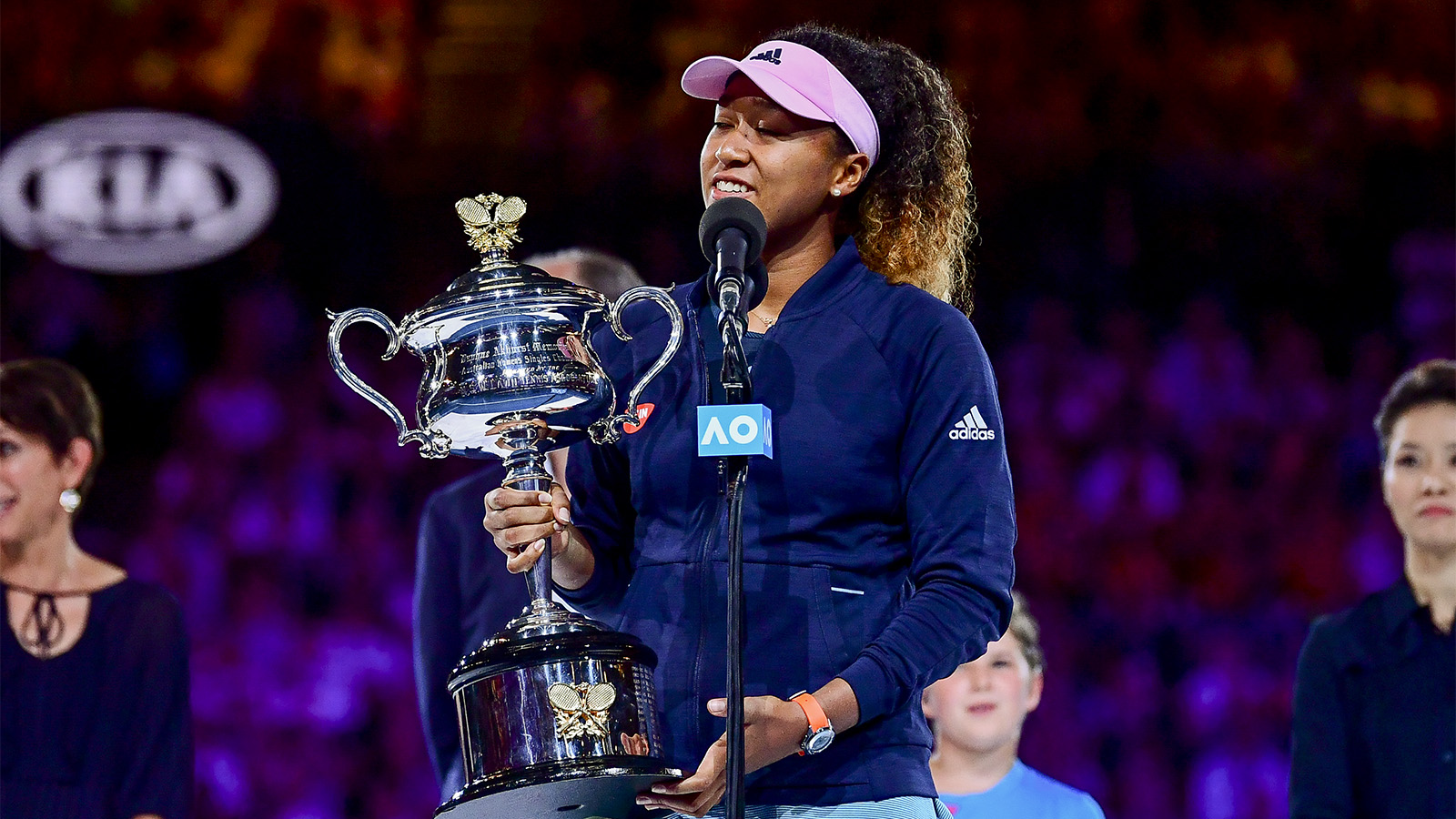 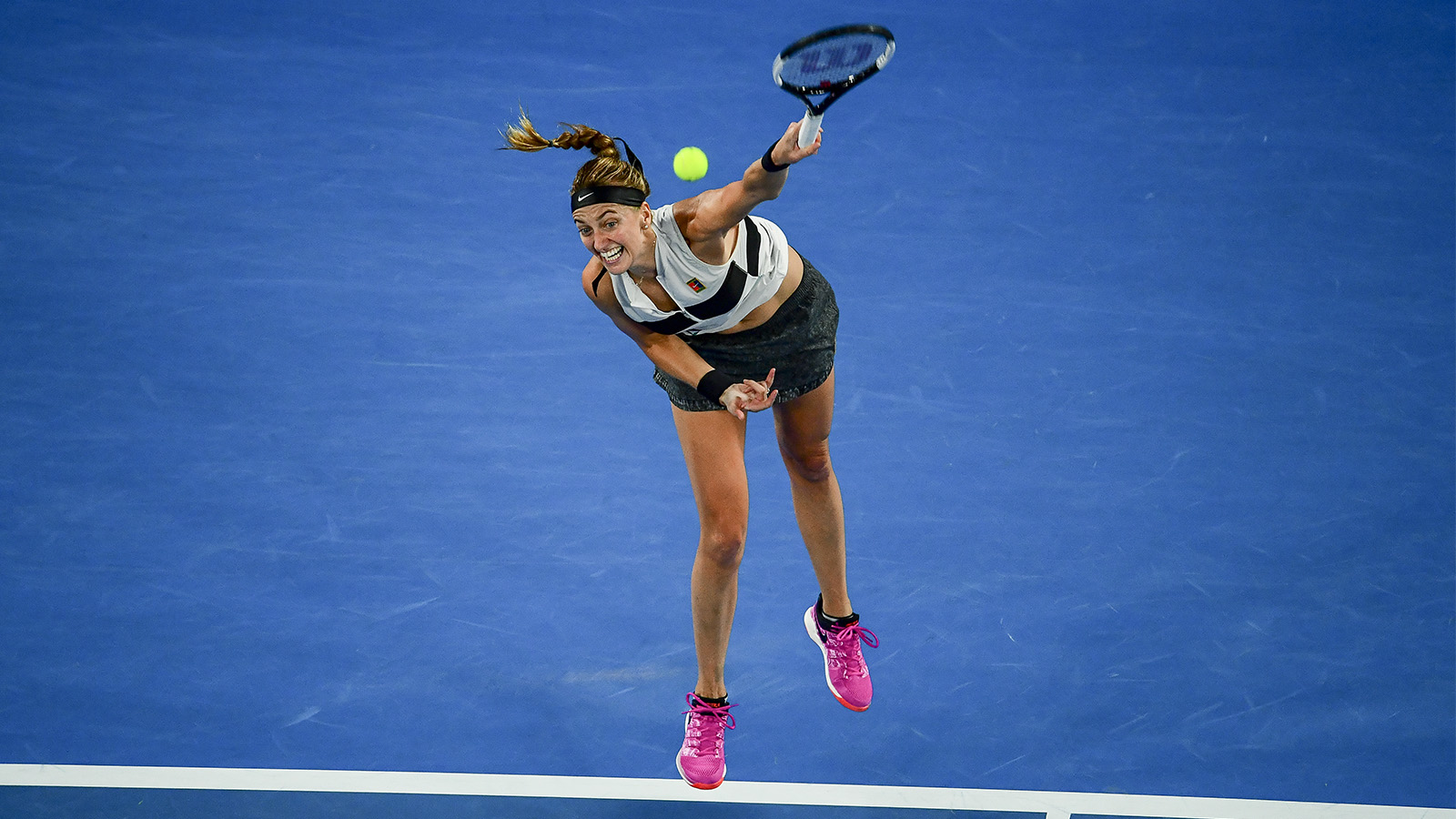 Despite my prediction to the contrary, Naomi Osaka defeated Petra Kvitova 7-6(2) 5-7 6-4 to win the 2019 Australian Open singles title, her second consecutive major title at the tender age of 21. Additionally, with the win Osaka will assume the top ranking on the women's tour on Monday, becoming the first player of Asian descent, male or female to reach World #1. Kvitova will be World #2.


How The Match Was Won
The first set was a high quality affair, with both players hitting their marks on their serve and defending break points well. To me this, was where I started to doubt that Kvitova would win the match, when in the 7th game Osaka went down 0-40 but was able to save all 3 breakpoints, primarily from missed service returns. As one of the commentators said, Kvitova wasn't playing the scoreboard well. She was consistently going for too much on important points and often missing. In some sense, it takes guts to continue going for her shots instead of playing it safe, so maybe there was no way she was going to win this match playing at the level she had access to on that day. To me, it was clear that this was not the Peak Petra that we had previously seen in her two appearance in major finals. Osaka raised her game at exactly the right time, and ended up winning the tiebreaker 7-2.

In the second set, Kvitova went up an early break but Osaka was able to break back immediately and snatched the momentum to win 4 games in a row and eventually earned three consecutive match points as Kvitova served to stay in the match 3-5. Astonishingly, Kvitova started playing some of her best tennis at this point and saved all three match points. When Osaka went to serve for the championship she was promptly broken before she had a championship point on her own serve and the momentum had clearly switched. Osaka had a full meltdown and ended up double faulting on set point to lose the second set 5-7.

In the third set, Osaka recovered from her meltdown and stoically played solid and powerful tennis while Kvitova couldn't maintain the momentum from winning the second set and eventually was broken in her second service game. Osaka didn't look back from there and this time when she served for the championship she reached triple championship point, and eventually won the match and the title on her 5th match point.


Implications Of The Win
Osaka became the first player, male or female, to win their first two consecutive major titles since Jennifer Capriati won the 2001 Australian Open and French Open. The Japanese player became the first female player since Serena Williams to win back-to-back major titles in 2003 on her way to her first Serena Slam. By reaching World #1 at age 21 and winning 2 major finals Osaka assures that she will be entered into the Tennis Hall of Fame. In fact, many observers are suggesting that her ascendance marks a phase change at the top of woman's tennis, where it is now conceivable that even if Serena Williams were to play her very best tennis, she may not win against Osaka.
Posted by Ron Buckmire at 1/26/2019 08:42:00 PM