2019 MIAMI: Barty and Federer Win Titles (over Pliskova and Isner)! 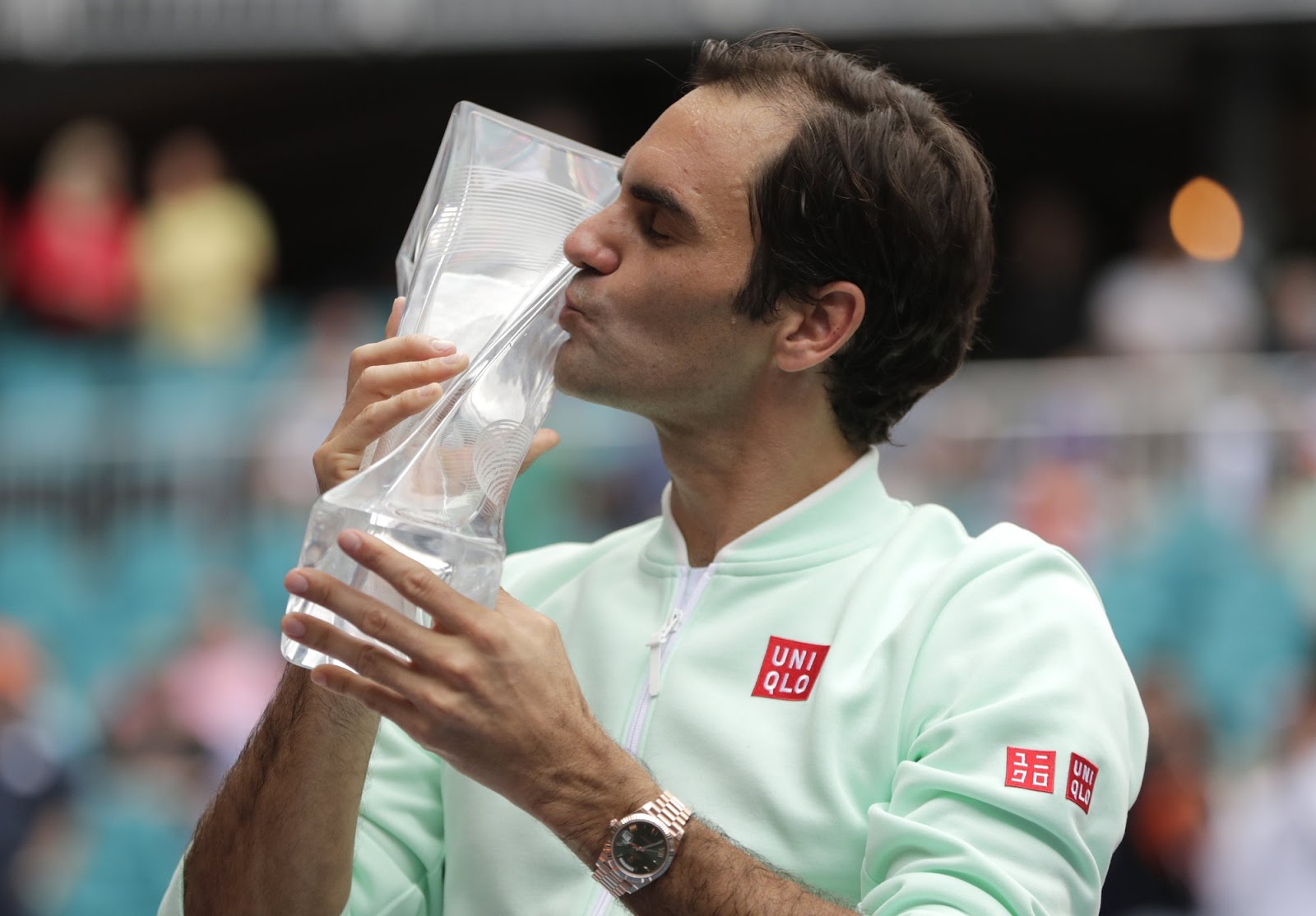 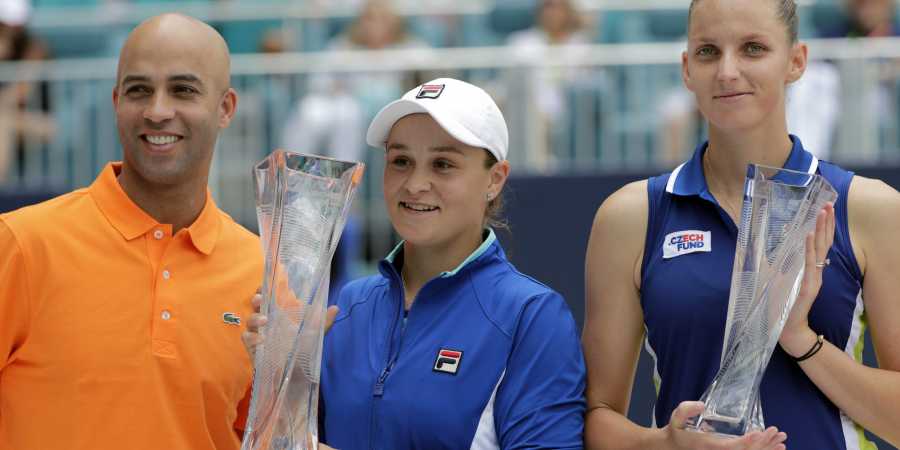 As I predicted, Roger Federer and Ash Barty won their respective finals at the 2019 Miami Open. Barty outplayed Karolina Pliskova, continuing 2019's odd streak of every tournament being won by a new player, and breaking into the WTA Top 10 in the process. Federer denied John Isner a chance to repeat as Miami Open champion, becoming the first player on tour to win two titles in 2019, his 100th and 101st of his career. Jimmy Connors record of 109 career titles is starting look more and more doable!

Federer won 6-1 6-4, the first two sets in the tournament where Isner had been unable to win at least 6 games (Isner won 9 of his 10 sets in tiebreaks!). Federer broke Isner in the very first game of the match and although Isner was able to hold his next service game he ended up losing the first set in 24 minutes, with three breaks. At the end of the second set Isner had intense foot pain and could merely move as he gingerly served in the 10th game, refusing to retire. This was Federer's 50th Masters final and he is now 28-22, just behind Novak Djokovic (33) and Rafael Nadal (32) on the all-time leaderboard.

Barty beat Pliskova 7-6(1) 6-3 despite going down 1-3 in the opening set. The diminutive Aussie has an all-court game and deploys slice and topspin backhands. Surprisingly, Barty out-aced the WTA's top server, but this was mostly because Pliskova appeared to stop mounting an offense in the second set and was concentrating on holding her own serve instead of breaking Barty's.
Posted by Ron Buckmire at 3/31/2019 06:18:00 PM