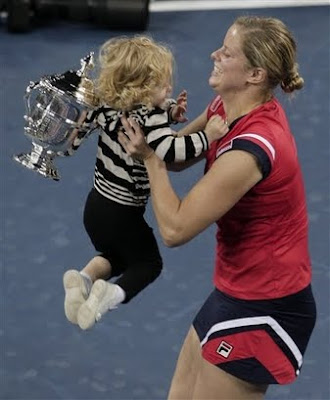 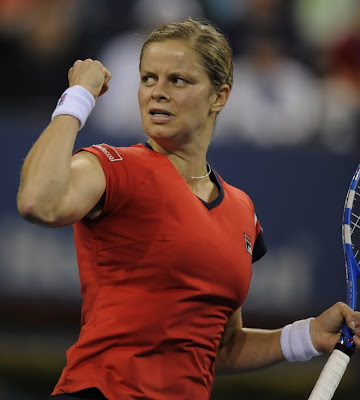 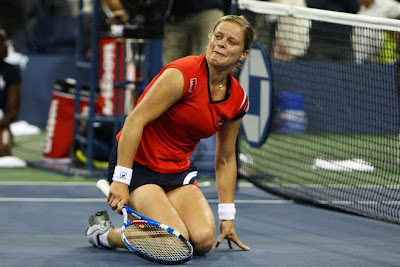 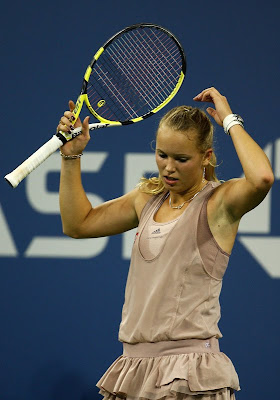 Clijsters won her second US Open four years after her first, following a 2 and a half year long "retirement" from the sport in which she got married, got pregnant, had a kid and buried her father. She now has a 14-match winning streak in New York.
Posted by Ron Buckmire at 9/14/2009 02:39:00 AM