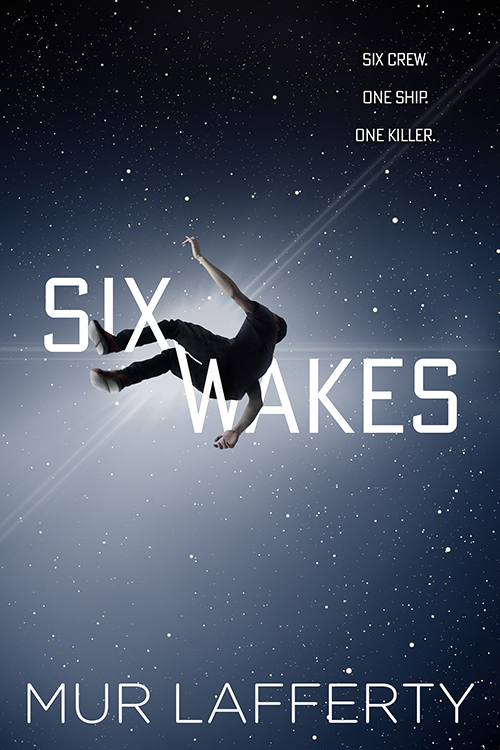 I thought I would like this more than I did because I’m a fan of both the murder-mystery and science fiction genres so usually when I find a rare book that covers both categories it often resonates with me.
Books like Ben Winters’ The Last Policeman trilogy and Patrick Tomlinson’s The Ark are excellent examples of sci-fi murder mysteries.

One reason I think that didn’t happen in this case is because all the characters are horrible people who do (and did) horrible things.

Here’s the part of the review where I would generally list and summarize the characters but an important feature of Six Wakes is the revelation of the back stories of each of the crewmembers. The key technologies in the book are the use of mindmapping to make a digital record of human consciousness and the popularity of rapid human cloning. Together these advances make death simply a nuisance and greatly extends the life of most humans. Since the 6 crewmembers are all clones, the events in their past occur as many as 200 years before the events in the “now” of Six Wakes.

The writing is agile, the plot twists are surprising and the two combine to make Six Wakes an enjoyable read. The book also raises some interesting issues regarding the nature of life and consciousness.

However, as a book which is on the short list for the 2018 Best Novel Hugo award I would have expected something which would leave a more lasting impression. Sadly, Six Wakes fails to do this.