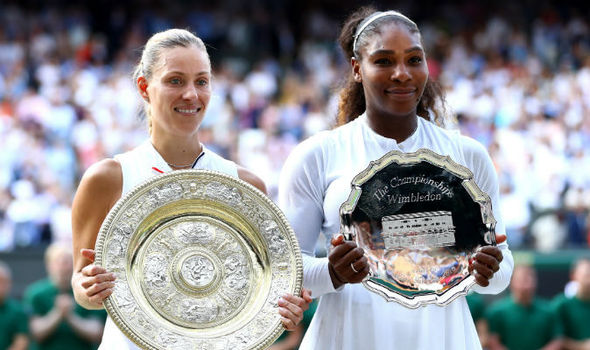 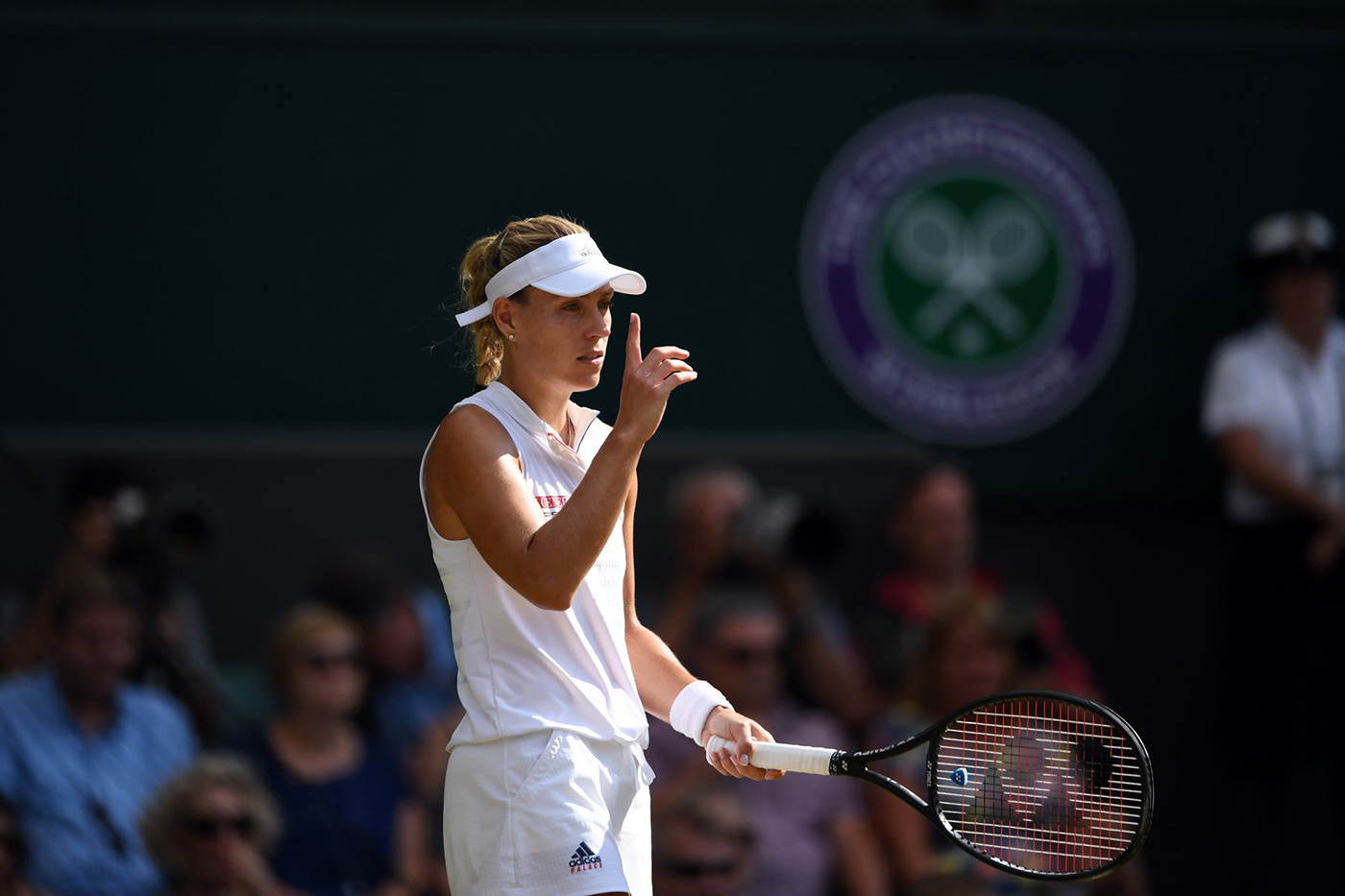 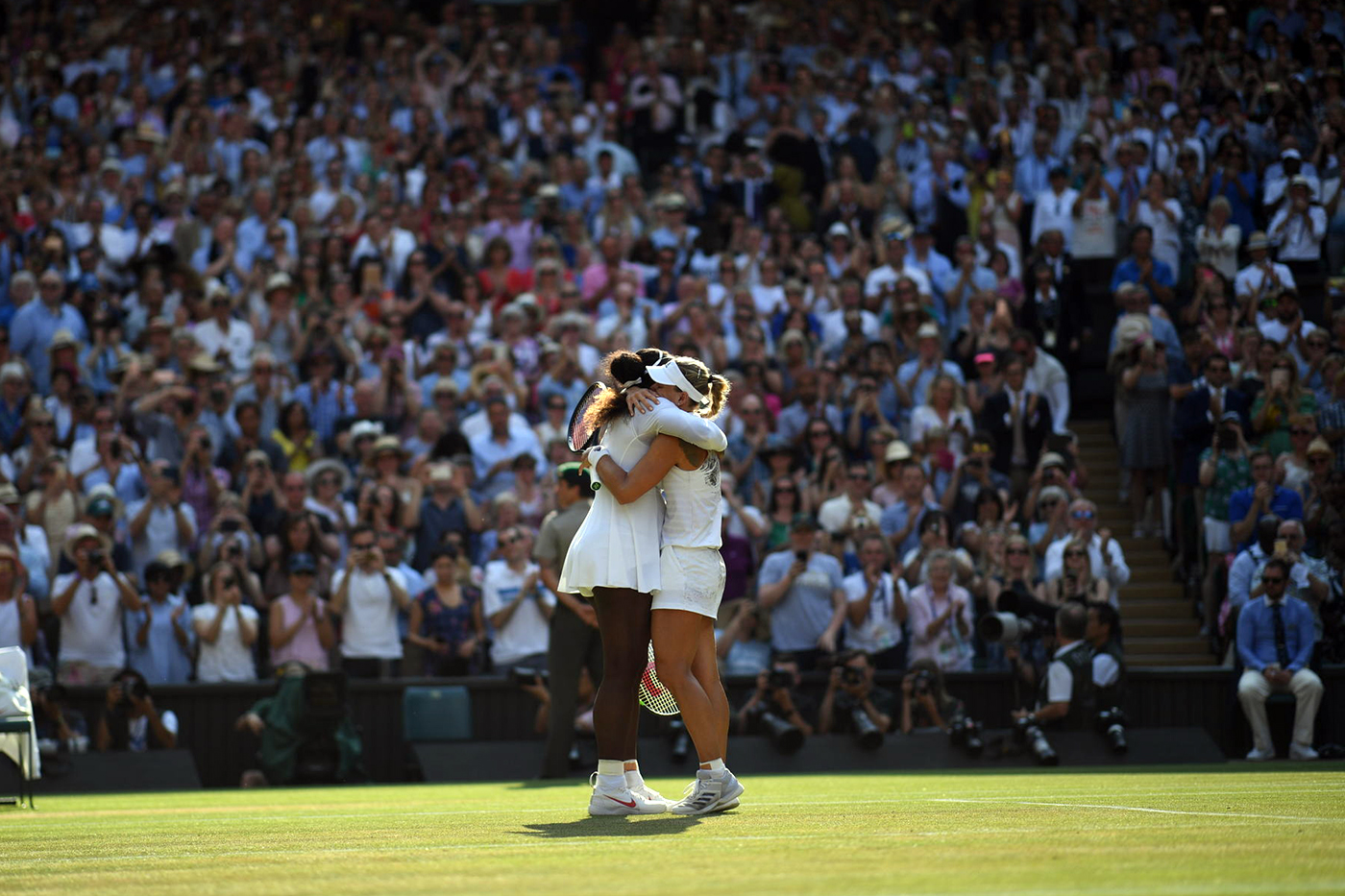 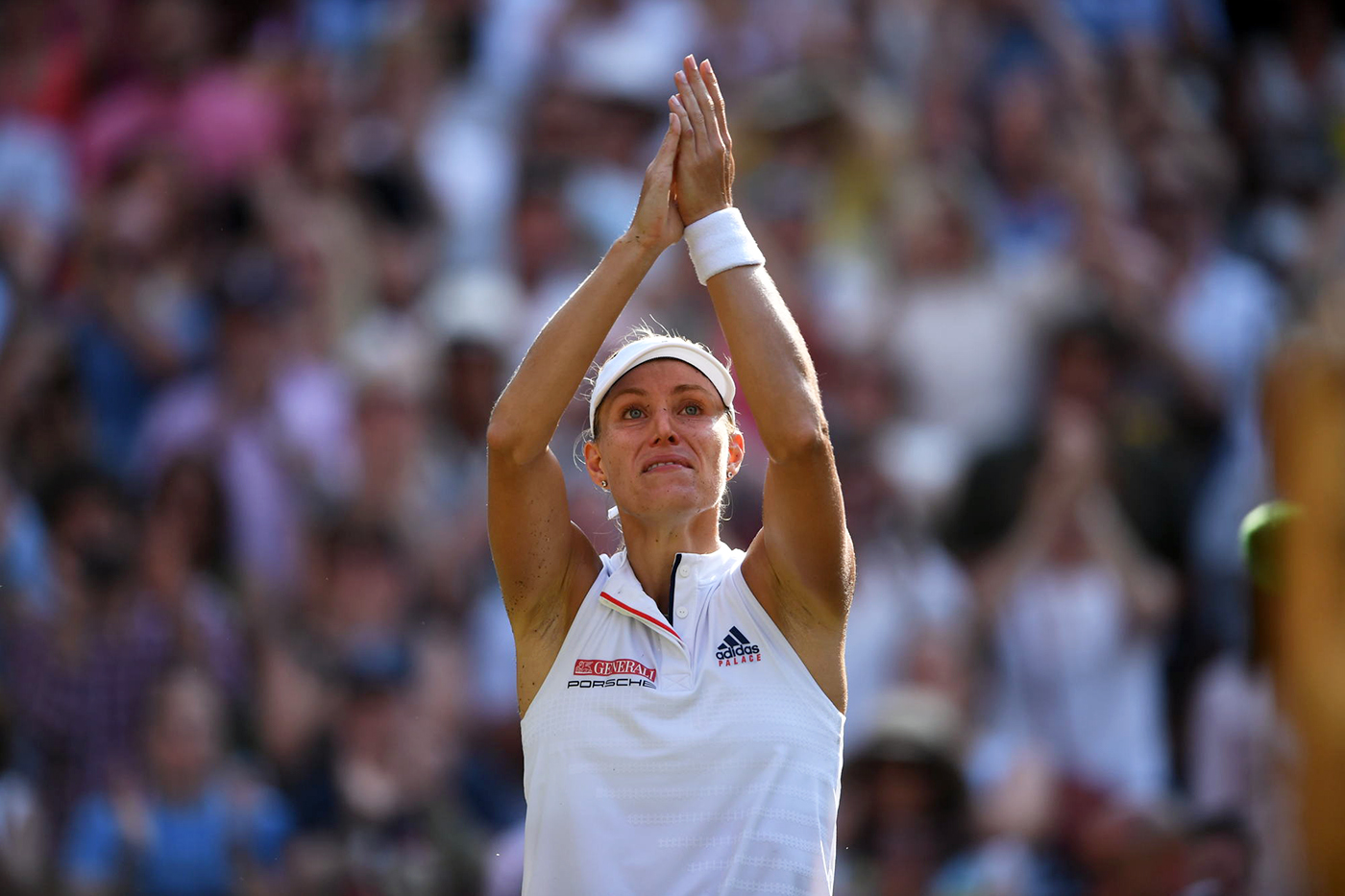 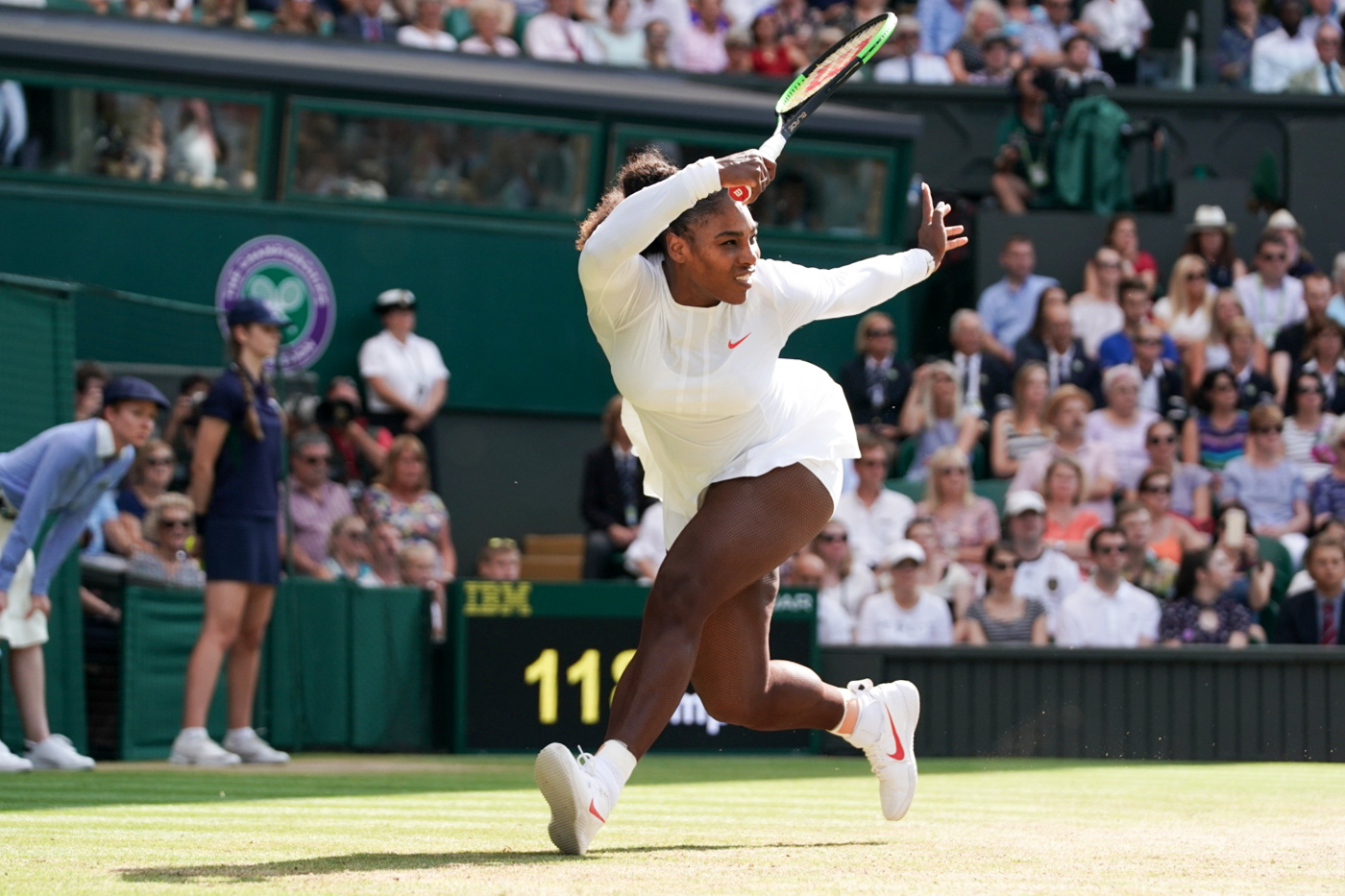 Upending most observer's predictions including my own, Angelique Kerber outplayed Serena Williams 6-3 6-3 to win her 3rd major title and first Wimbledon title (on her second attempt).

The 30-year-old German became the first of her countrywomen to hold up the Venus Rosewater dish as Wimbledon champion since 22-time major champion Steffi Graf won the last of her 7 Wimbledon titles in 1996. By doing so, she denied Serena her 24th major and extended the American's quest to match (and then exceed) Margaret Court's all-time record of 24 major single titles won. The 36-year-old amazed many by returning to a major final in just her 4th match back from a year-long absence from the tour due to a successful pregnancy and difficult aftermath. Due to a historic flurry of upsets, the 25th seed did not have to face anyone in the Top 50 of the WTA until the semifinal, when she dispatched  Top 15 player Julia Goerges in straight sets. Meanwhile, Kerber did not drop a set despite facing a slew of talented and up-and-coming youngsters: 2017 French Open champ Jelena Ostapenko, Belinda Bencic, Daria Kasatkina and 2018 Indian Wells champ Naomi Osaka. This disparity in the competition was one reason some people suspected Kerber might win, but very few would have thought that Serena would fail to win a set in the final. Her loss brings her record to 23-7 in major finals and Kerber becomes the first woman (other than Venus Williams) to beat Serena in two major finals.
Posted by Ron Buckmire at 7/14/2018 07:56:00 PM