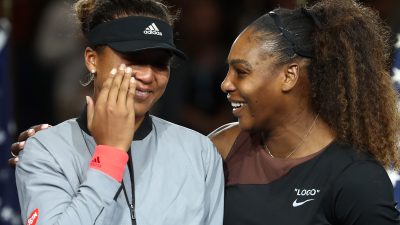 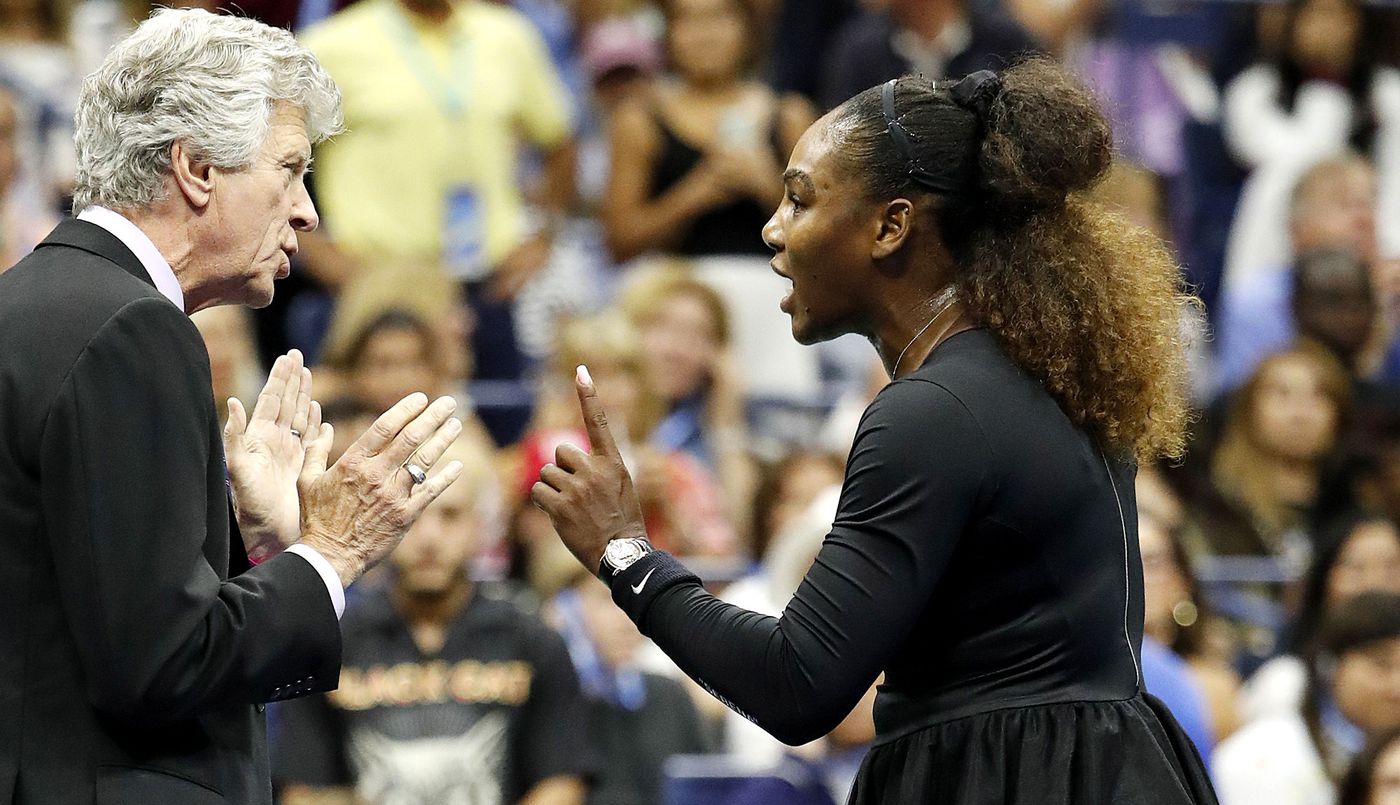 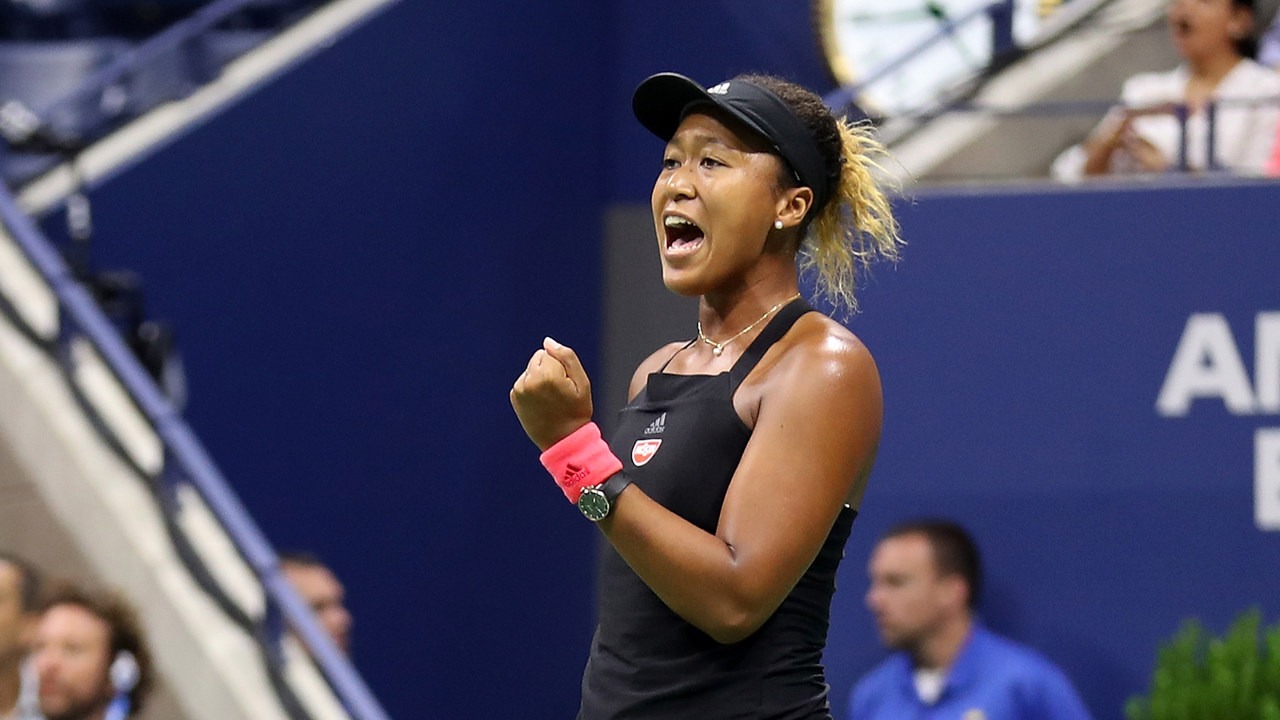 In a stunning upset, 20-year-old Naomi Osaka defeated 36-year-old Serena Williams in the 2018 US Open final, 6-2 6-4 to win her first major title. Osaka became the first Japanese player to win a major title in 200 major tournaments played in the Open area. For the second consecutive grand slam,  the 23-time major champion lost in the final, which drops her record to a still-intimidating 23-8 record in major finals for her career.


HOW THE MATCH WAS WON
Osaka was simply the better player for most of the match, clearly able to play her best tennis despite her nerves which was not the case for Serena. Both players began their first service games with 0-30 holes but were then able to come through and hold serve. However in the very next game Serena fell behind on her serve and lost it on a double fault. For some reason, Serena's service percentage was well below 50% (approximately 38%) while Osaka's was around double this number and at least as fast. Despite starting at 30-0, Serena lost her service again at 1-3 and only at 5-1 down was Serena finally able to hold service again but then lost the first set 6-2. In the second set Serena was more focused, but this ended when she was awarded a code violation after the umpire Carlos Ramos claimed her coach Patrick Mouratoglou was trying to coach her from the stands by indicating Serena should approach the net. Serena broke serve and went up 3-1 but after she gave back the break Serena destroyed her racket and received a second code violation, which resulted in a point penalty. Serena continued arguing with the umpire and on the 3-4 changeover she said to Ramos "You stole a point from me, You're a thief!" he gave her a 3rd code violation which resulted in a game penalty, so instead of Osaka serving, Serena was forced to serve at 3-5. She was able to hold serve and then Osaka served out the 10th game and won the championship 6-2 6-4.
Posted by Ron Buckmire at 9/08/2018 08:59:00 PM