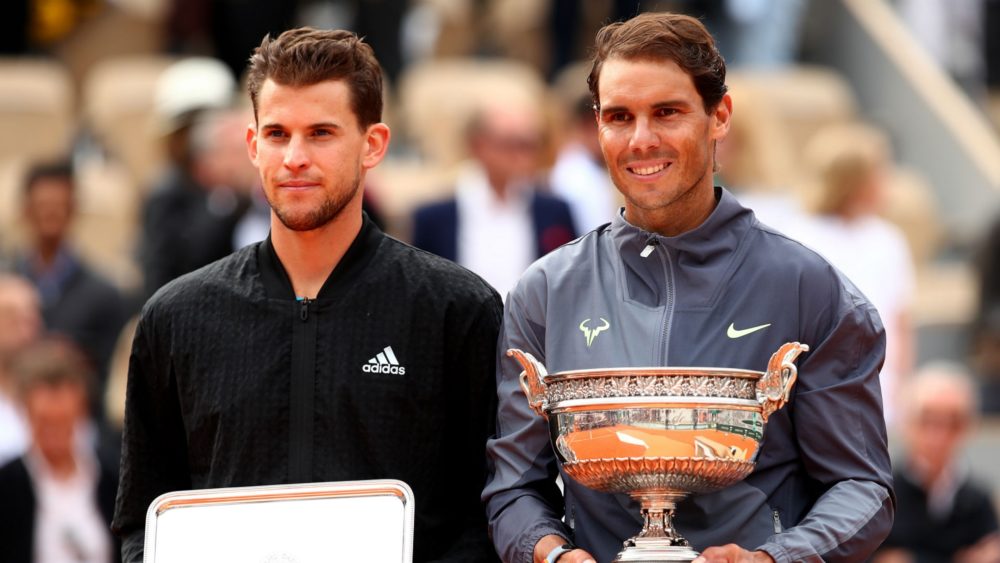 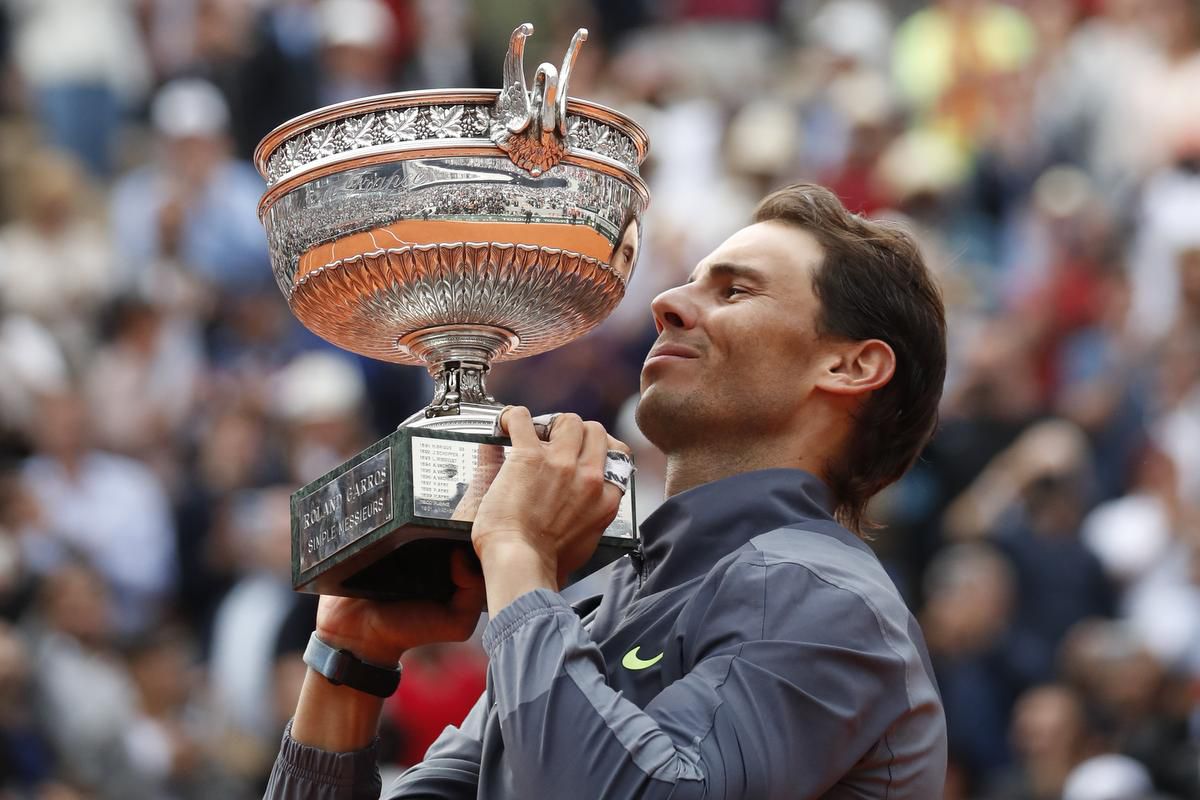 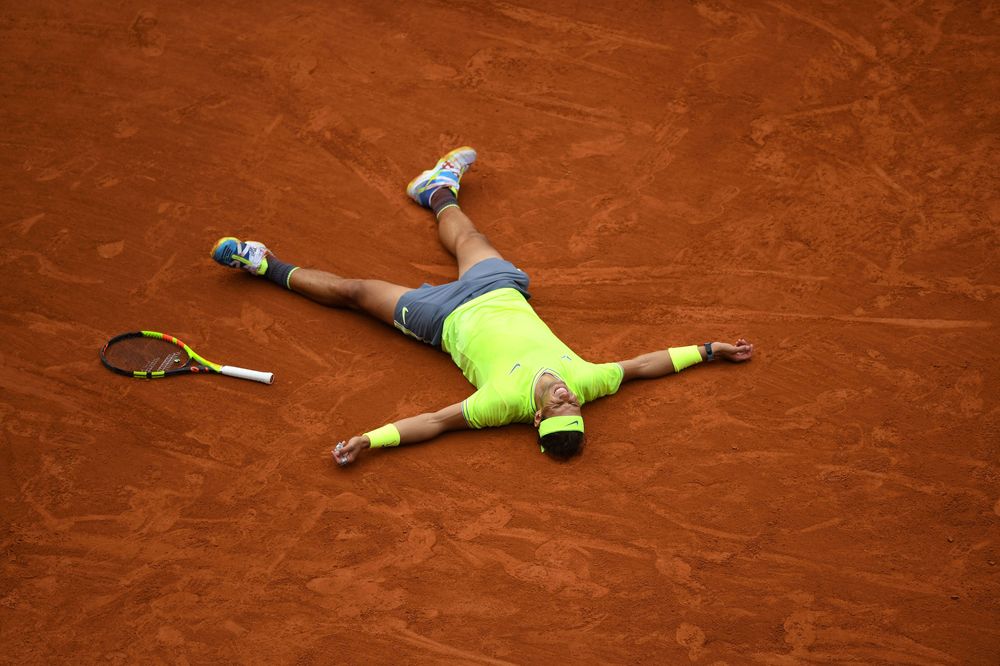 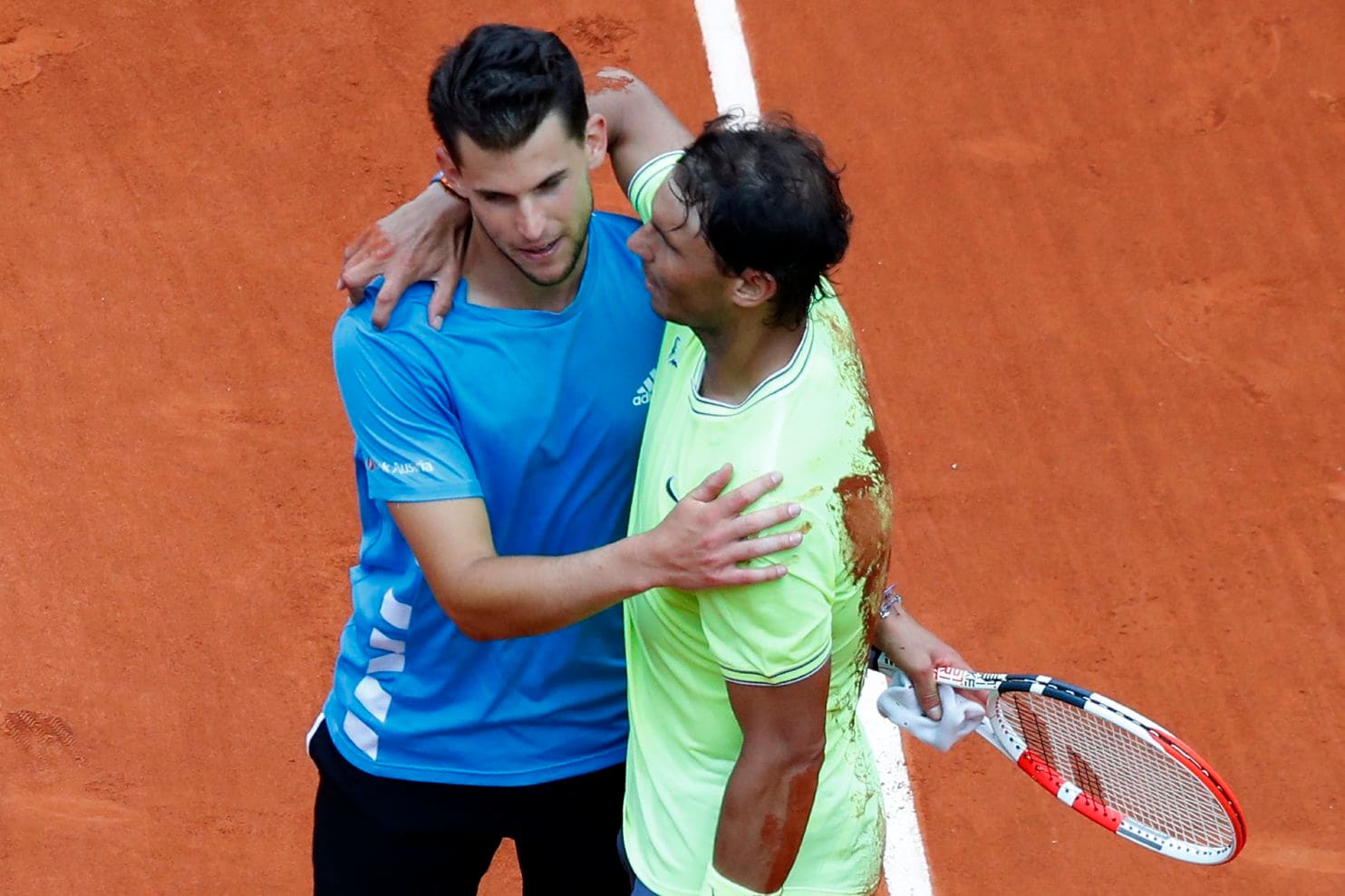 The win brings Nadal, 33, to 18 major singles title, just 2 behind Roger Federer, 37 and 3 ahead of Djokovic's 15. Djokovic still is the World #1, but Nadal has reached two major finals this year and won one of them. Djokovic has the maximum number of points to defend at Wimbledon and the U.S. Open while Nadal has semifinals points to defend in both (Wimbledon l. Djokovic, US Open l. Juan Martin del Potro). To me there's no question that Nadal is the greatest of all time on clay, but I think the question of who is the greatest tennis player of all time it's still too early too tell, but currently Federer occupies that spot with his astonishing 20 major singles title. Amazingly, Nadal's 12 titles at Roland Garros is more major titles than Rod Laver, John McEnroe, Bjorn Borg, Andre Agassi, Stefan Edberg and many other great players earned in their entire career. Only 4 players, (Don Budge, Pete Sampras, Djokovic and Federer) have won more majors than Nadal has won French Open titles. To me, Nadal's extreme dominance in one area is a counter-argument to his claim to greatness because he has only won3 US Opens, 1 Australian Open and 2 Wimbledons, which are not really "notable achievements" taken together. Regardless, the conversation and arguments will continue until all 3 retire, which hopefully will not be for quite awhile!
Posted by Ron Buckmire at 6/11/2019 05:17:00 PM