BOOK REVIEW: The Silent Wife (Will Trent, #10) by Karin Slaughter 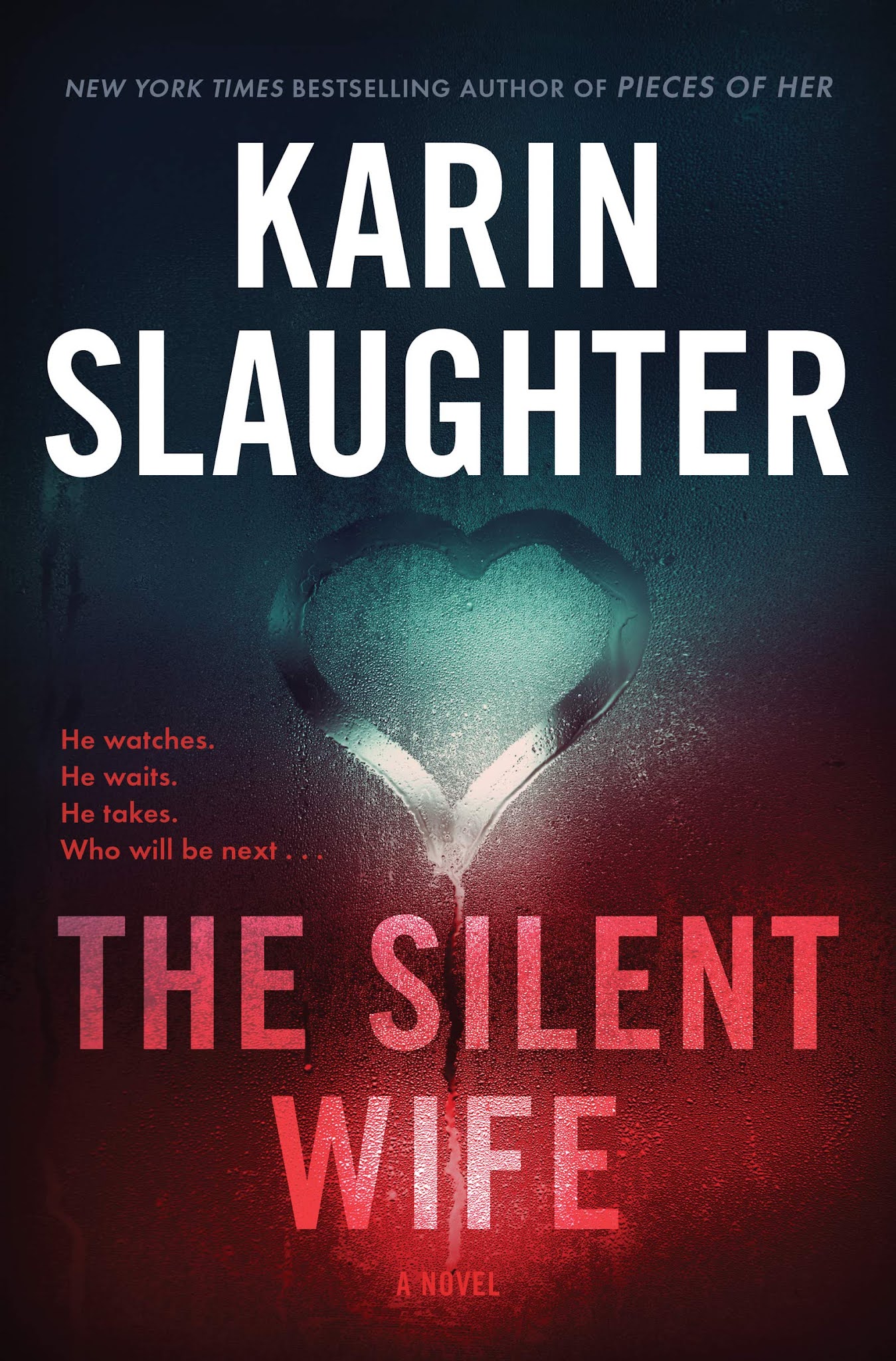 The Silent Wife by Karin Slaughter is the tenth book in the Will Trent/Sara Linton series. These are best-selling crime thrillers set in the Atlanta metro area. Will Trent is a GBI (Georgia Bureau of Investigation) agent and Sara Linton is a medical doctor who often works as a coroner/medical examiner consultant for the GBI. This is the sixteenth of Slaughter’s books that Sara has appeared in but for some reason neither of the Slaughter-written series have her name on them. Prior to the Will Trent series, Sara was one of the three main characters in the Grant County series which is set in a rural Georgia county that Sara is from and where her parents still live. That series revolved around a love/hate triangle of Sara, Lena Adams and Jeffrey Tolliver. Tolliver and Adams were police officers and Sara was the pediatrician in town who sometimes moonlighted as the Grant County medical examiner.Slaughter is a master at suspense and her books are packed with gory, violent crimes (almost always against women) and include complicated situations that lead to moral dilemmas and heightened emotional tensions. She also does an excellent job of incorporating just enough romantic intrigue that even a gay skeptic like me is very interested and invested in the Will-Sara bond despite a profound disinterest in romance books generally.In addition to Sara and Will, who by the 10th book in the series are in a serious (but often complicated) romantic relationship, the books feature Faith Mitchell, Will’s GBI partner (and one of Sara’s closest friends) and Amanda Wagner, GBI Deputy Director who is Faith and Will’s boss. Another important character in the series is Angie Polaski, Will’s manipulative ex-wife. Both Angie and Will were sexually, physically and emotionally abused as children and thus grew up in state-run group homes and foster care. It’s the resonant back stories of many of the supporting (and primary) characters that increases the salience of the books as the series gets longer and readers become more accustomed to the style and format.The Silent Wife is an unusual read because it is told in two time frames, one of which is set in the Grant County series and the other is in the Will Trent series. It is the first time Slaughter has done this and for anyone who has read both series it is devastatingly effective. The ostensible reason for the parallel storytelling is that there’s a guy attacking, drugging, immobilizing, and sexually assaulting women in both time lines and it appears that must mean the person who was identified as the perpetrator (by Lena and Jeffrey) in the earlier time frame can’t be doing the later crimes (since that guy is still in prison). But really, it is clear that Slaughter still loves writing the Grant County characters and this was an opportunity to do so, especially in a way that makes life and love more complicated for Sara and Will. So, does this mean that the Grant County folks got the wrong guy back then and some rapist/murderer has been free to stalk and damage women this entire time? (Sadly, the answer is yes.)As I’ve said before, almost all the time I read mysteries I never figure out who the perpetrator is. However, this time I had an early suspicion that turned out to be correct. But it didn’t lessen my enjoyment of The Silent Wife in any way. All it did is let me see how Slaughter leaves clues for the reader and it seemed to me that knowing whodunnit early in the book makes one even more invested in the crime fighters solving the case.Overall, The Silent Wife was another strong entry in the Will Trent series. (There’s a reason Slaughter is a best-selling author: all of the books of hers that I have read have been of extremely high quality.) Happily, the author promises that she will be writing more books featuring Will and Sara, and I will look forward to reading them!